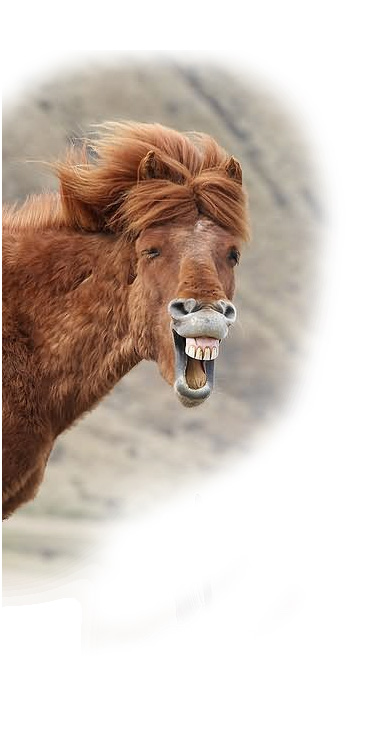 Too many people think they can Half-Do a Keto diet. You can’t.

What do I mean by that?

I mean, if you are doing one of the below, you are half-doing it:

On a ketogenic diet, reducing carbs 50% and increasing fat 50% will usually have a detrimental effect on fat loss.

Eating keto some meals and not others, will usually have a detrimental effect on fat loss.

So what is the solution?

You should either be eating keto and trying to get into a ketogenic state as fast as possible and stay that way, or you should be off keto and eating appropriately for your non ketogenic state.

Sometimes people still lose weight dieting this way because they wind up in a caloric deficit due to restricted food choices, but that probably won’t be the case for someone only halfway doing a ketogenic diet.

If you are having trouble finding reduced carbohydrate foods for your new lifestyle, don’t forget that ThinSlim Foods offers a unique solution – low carb foods that are also incredibly low in calories.

That means ThinSlim Foods products are helpful whether you are doing keto, reduced carb, or just generally healthier eating.