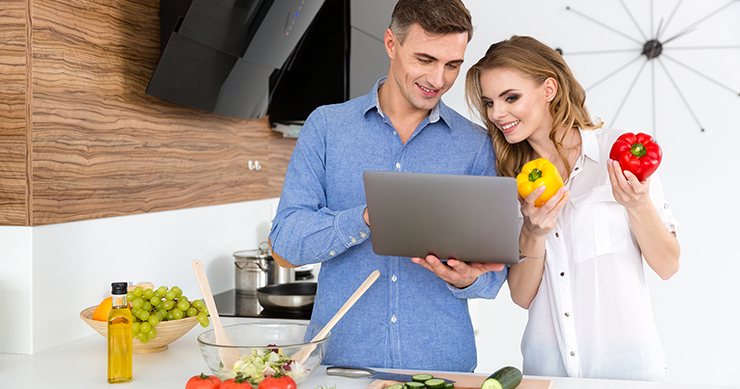 Kelly Hogan is asked by Woman’s World magazine to participate in an article about a zero carb diet. She consents to do the article. She explains to the editor of Woman’s World she used her own version of a zero carb diet to lose 117 pounds and not the Atkins Diet, but expected them to change their minds and not have her do the article. To her surprise, they still wanted her to write it. They asked her to take some pictures in a new dress, and said they would send over a photographer. She then poses for the magazine’s photographer, and she is later contacted by the magazine. They tell her they love the pictures, and they will be featuring one of them on the cover. The photographer e-mails her a proof of the photo that had been chosen. Later, when the magazine came out, she received a copy. To her surprise, the magazine had photo-shopped her face and changed some of the details. It had also changed some of the inferences in their discussion of her zero carb diet to be more in reference to the Atkins Diet. Kelly’s states she was glad for the opportunity to do the interview but wonders why they changed her picture.

“My children still aren’t convinced that the woman on the cover is actually their mother.”

The mad scientists at ThinSlim Foods are hard at work on a new pizza. Based … END_OF_DOCUMENT_TOKEN_TO_BE_REPLACED 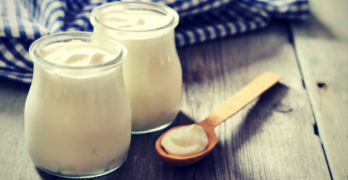 As we have discussed many times, the biggest cause of an inability to lose … END_OF_DOCUMENT_TOKEN_TO_BE_REPLACED